The singing parade started with Shreyan Bhattacharya. He sang Channa Mereya and his melodious voice was perfect to start Saturday’s episode. Aditya Narayan held a court room trial for every little champ.

Neha Kakkar’s video of dancing in a washroom was also shown. Satyajeet came up next and sang “Baarish” from Half Girlfriend. Neha Kakkar told him that he has the most romantic voice. He was accused of not bathing regularly and blamed his mother for not being there with him.

You can watch Satyajeet’s performance on Baarish song here. 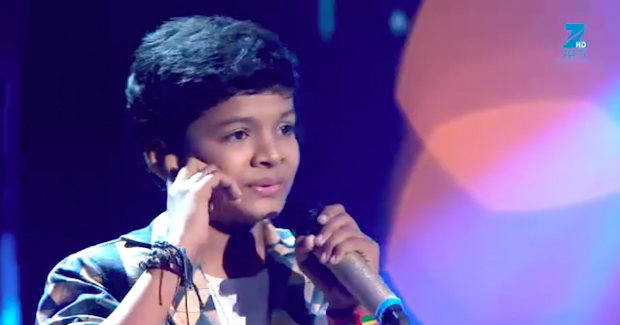