The song ‘Hawayein’ is a beautiful romantic number, originally sung by Arijit Singh, composed by Pritam and written by Irshad Kamil. Watch the video song here.

Can you feel the love in the air? Showcasing the sizzling chemistry between Shah Rukh Khan and Anushka Sharma, the song makes us all experience love like never before! 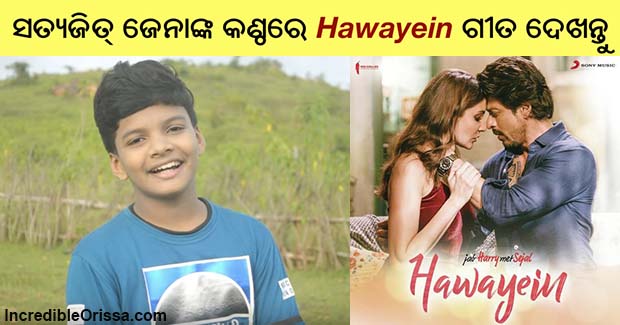