Now you’re watching Satyajit Jena on Zee TV’s Sa Re Ga Ma Pa Lil Champs. He has created a strong fan following from his audition round. 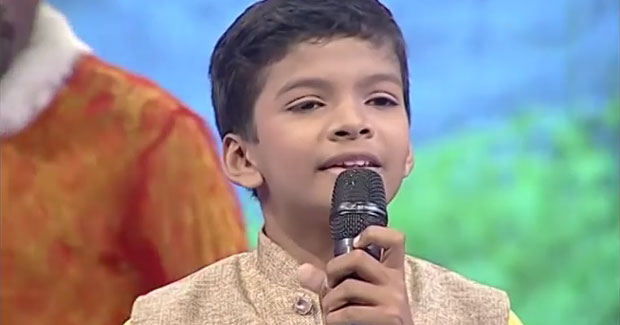 If you have not seen his past performances in Odisha TV shows, then, you’ve missed some excellent performances of Satyajit. He has sung some popular Odia songs beautifully in these episodes.

You’ll get mesmerised by his singing for sure. Watch some of his best performances on Odia songs like abhimanyu, e sahare thila jane jajabara and na ja radhika eka eka here.