SpiceJet is considering possibility of rolling out Seaplane operations on three routes in Odisha in the near future.

“We are open to revision, discussion and feasibility of routes based on local requirement, profitability and tourism potential in the region,” said Shantanu Kalita, Advisor to the Chairman, SpiceJet Limited in the letter.

“We are already charting out a Detailed Project Report (DPR) on our own to assess the feasibilities, infrastructure-development, capacity-building and policy-level implementation to explore the potential of introducing Seaplane operations in India, with special focus given to the State of Odisha,” he added.

In a response to the aircraft carrier’s proposal, the General Administration & Public Grievance department has written to the Director, Tourism to coordinate the matter with the former and Airport Authority of India (AAI) to explore the possibility of introducing Seaplane connectivity in the State.

ALSO READ: Odisha schoolteacher gets 1001 saplings as ‘dowry’ from in-laws 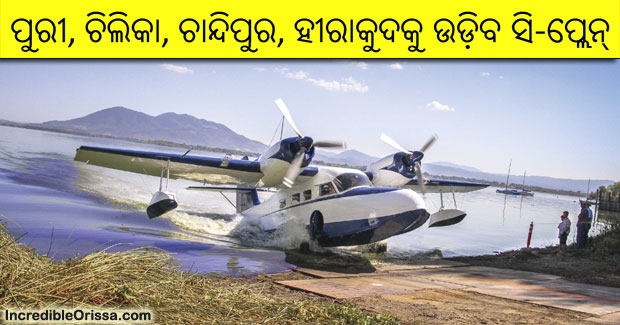