The Odisha Government on Thursday assured the Opposition Congress that the proposed second Agriculture University will be set up in KBK (Kalahandi- Balangir-Koraput) region of the State.

The Government has decided to establish its second Agriculture University in KBK districts and Chief Minister Naveen Patnaik will lay the foundation stone of the proposed university next year, Agriculture Minister Pradip Maharathy said while replying to the supplementary demand of grants for his department in the Assembly.

The Minister’s reply was in response to the demand of Leader of Opposition Narsingh Mishra for setting up the proposed university in Balangir district. Mishra urged the Minister to set up the university in his district of Balangir which is devoid of any industry.

READ: Odisha is the third most preferred investment destination in India

Ruling BJD MLA from Kantabanji in Balangir district Ayub Khan demanded that the University be located in his constituency.

This prompted senior BJD MLA and former minister Prafulla Samal to press for a degree college on agriculture in Bhadrak district. Claiming that Bonth block of the district has created a record by registering highest productivity of paddy in the State, he said such an institution will boost agricultural activity by extending the research work to the field.

“The state government has taken an in-principle decision to set up another agriculture university and allocate Rs 200 crore for it in the budget. It will be set up in the KBK region for development of the backward districts though the exact location is yet to be decided upon while the veterinary university is in the preliminary stage,” Maharathy had said in 2014.

The College of Veterinary Science and Animal Husbandry under the Orissa University of Agriculture and Technology (OUAT), however, has been unable to meet the growing demands of veterinary experts and dairy technology in the rural cooperatives, sources said.

WATCH: Lift and loot gang is robbing people in Bhubaneswar 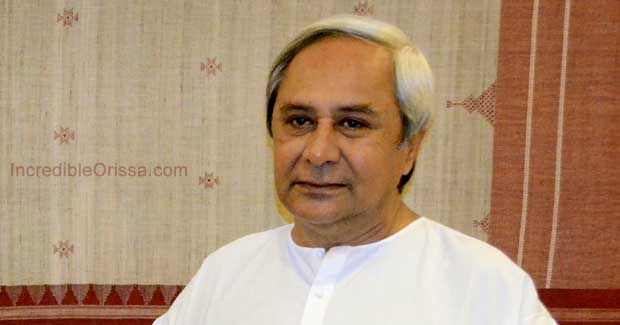