She is a well-trained Odissi dancer and she has anchored in some Tarang TV shows earlier.

Minaketan has offered her the role and Seetal accepted it. Because, she loves acting and dancing. Seetal wants to be a heroine. 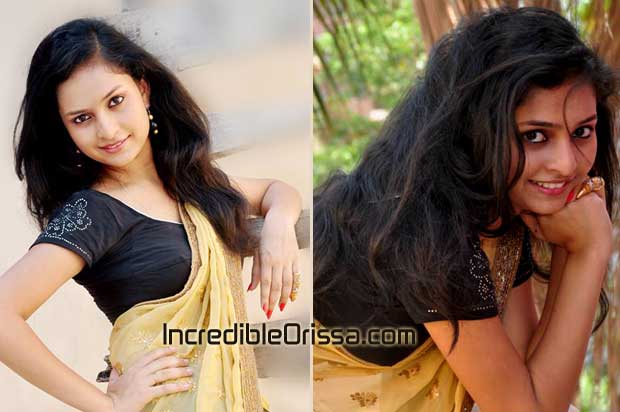