Lubun-Tubun released the music video for superhit song ‘Na Selfie Neichi To Sathire’ featuring Sonali and it is produced by PRS Music.

The song ‘Na Selfie Neichi To Sathire’ is a beautiful romantic number, sung by Humane Sagar, composed by Prem Anand and written by Basantraj Samal. 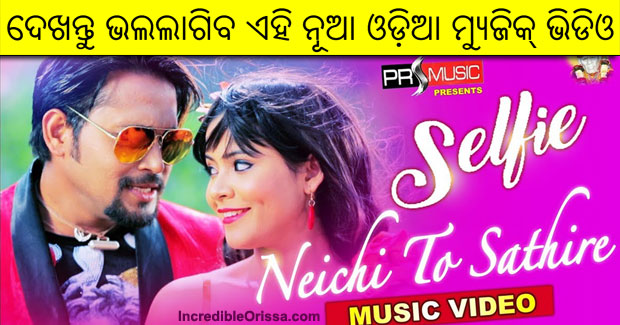