Bollywood singer Shaan performed to packed audiences on the 9th day of the ongoing .Fest (Bhubaneswar City Festival). The exhibition ground in the city, which played venue to the event, witnessed a vast crowd of more than 40,000 people from across the city and nearby places.

Shaan performed on some of his signature tracks like Don, Chand Sifarish, Tanha Dil among others. His performance also included a hip-hop medley of One Love, Main Aisa Kyun Hun and many more. His duet with artist June Banerjee was also in sync and sensational.

One must not belittle the present day singers for using “auto-tuning”, as there is a great demand for it among the audience, says popular Bollywood singer Shaan (Shantanu Mukherjee).

It is noteworthy to mention that going forward, the festival which is currently the talk of the town, will be held every year. This was announced by Chief Minister Naveen Patnaik on Sunday. 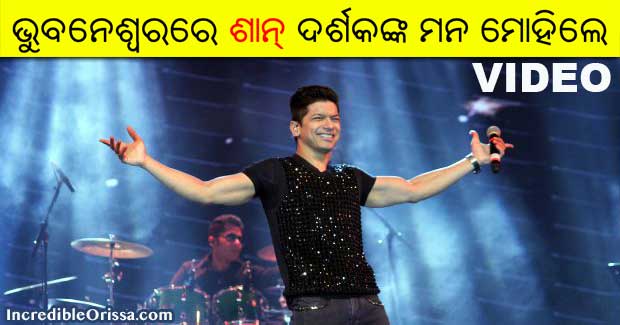