The song ‘Adhe Swapna Dekhi Thili (Priya Re)’ is a beautiful romantic number, sung by Shakti Mishra, composed by Suresh Panda and written by Sanjukta Sahoo. 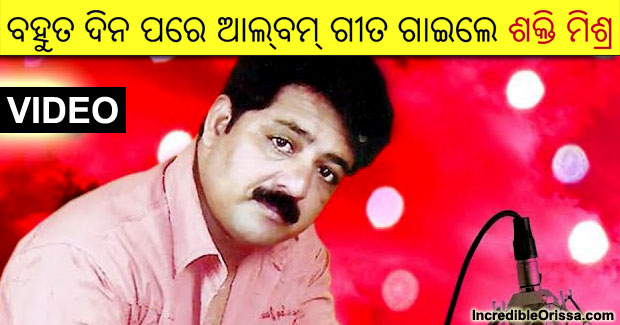