After a gap of around 4 years, Odisha government announced to revive the Shamuka Beach Project, which is being dubbed as India’s largest tourism project at a single location, in the coastal town of Puri.

The State government has already acquired 972 acres of land near Sipasarubali village on the outskirts of Puri to develop the area into a tourism destination of international standards.

As per the State government, the project would be ideal for tourists looking to relax in the lap of luxury in tranquility and to experience the beautiful bio-diversity, rich culture, and traditions.

It is envisaged that Shamuka Beach would be developed with the establishment of star hotels, resorts, spa, exhibition complex, eco-parks, Odisha Haat, museum complex, public park, and residences. 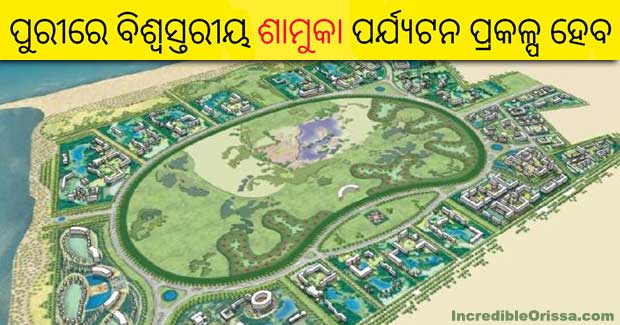