The duo defeated Aditi Shreya (Bihar) and partner Shruti Gupta (West Bengal) by 6-4, 6-2. However, in the women’s singles event, Shilpi Swarupa Das lost to Shruti by 6-3, 6-2.

Current singles rank of Shilpi in India is 74 and in doubles, her rank is 76 and she is currently the No 1 Women’s player of the State.

After addition of the eight points from this Patna tournament, her ranking is expected to reach to the top 50 in the doubles category.

Best of luck to Shilpi Swarupa Das for her future tournaments! 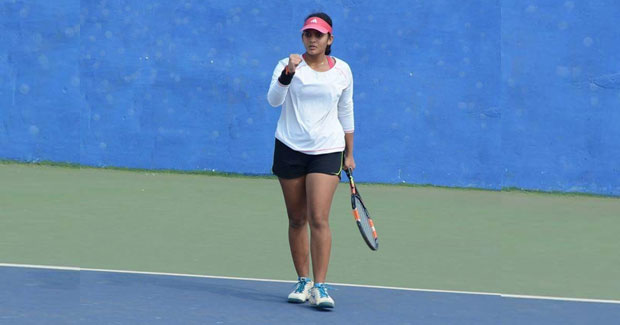