The footballer has earlier served as a selector for the Under-18 and Under-16 National Women’s Football Team.

Shradhanjali will be a selector for the national women’s football championship to be held in five zones from December 21. 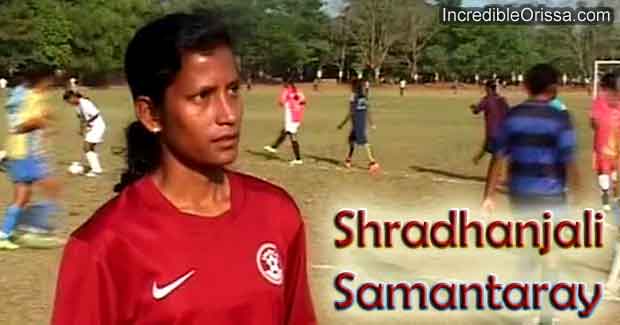 Shradhanjali Samantaray would also participate in the selection of the national team for the quarter finals and the finals to be conducted in Jabalpur from January 2 to January 15.