The song ‘Aei Jibana Re’ is a romantic number, sung by Sricharan Mohanty & Sailabhama Mahapatra, composed by Gopal Biswal and written by Urmila Mohanty. 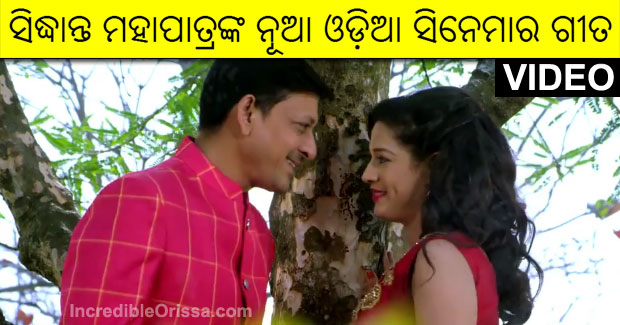