Here’s presenting the full audio jukebox of the upcoming Odia film ‘Sita Rama nka Bahaghara’. The album is composed by Kishan Kavadiya and consists of songs in vocals of artists such as Humane Sagar, Biebhukishore, Sricharan, Asima Panda, Sanju and others.

The bilingual movie is slated to release on 31st March. Amara Muzik is the official music label of Sita Rama nka Bahaghara. 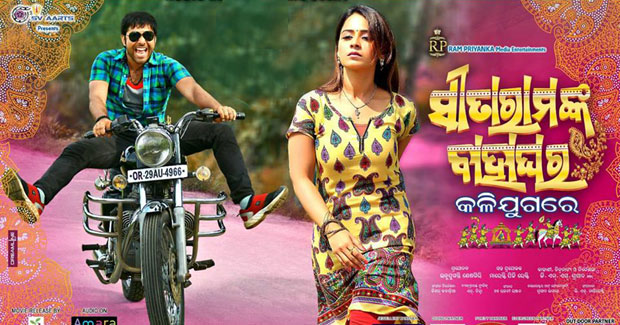