Situ had saved his uncle from claws of a croc which had sneaked into the village pond. The brave boy reacting on the spur of moment had picked up a bamboo stick and had dealt a blow on animal’s forehead. The reptile which had clung onto the victim was jolted by the sudden attack and had left the Binod to slip into the water. Both of them were at the Hanshina river-side crop field when a crocodile leaped from the water and attacked the survivor.

We feel honoured that the teenager from Kandira village of the district has been selected for national bravery award. The award instituted by Indian Council for Child Welfare (ICCW) will be given to her by the prime minister next month. The ICCW’s letter in this regard has been received by the district administration, said Kendrapara Collector Dasarathi Satpathy. 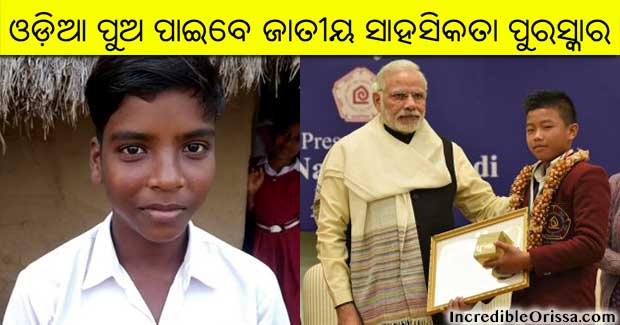