An ultra-modern building equipped with all hi-tech amenities housing the Bhubaneswar Muncipal Corporation (BMC) office along with the Smart City Operation and Management Centre would come up in the city in next two and a half years.

Chief minister Naveen Patnaik reviewed the architectural design of the civic body’s proposed new headquarters that will come up at Satya Nagar on the Janpath stretch in the state capital.

“The architectural design for the new headquarters is ready. The chief minister has seen the design himself and asked to begin the work on the project on a priority basis. We will start working accordingly,” said Krishan Kumar, who is also the managing director of the Bhubaneswar Smart City Limited, the state capital’s special-purpose vehicle for the ambitious programme.

Kumar said the office would integrate several facilities. “The new headquarters will have the civic body’s administrative unit as well as the smart city’s office. We will begin the work by January and complete it in the next 30 months,” he said.

The construction work would commence in Janurary next year, sources said. Equipped with 4 lifts, the new tower would have the Mayor’s office on the first floor and the Commissiner’s office on the second. The Smart City Operation and Management Centre would operate from the 3rd and 4th floors. 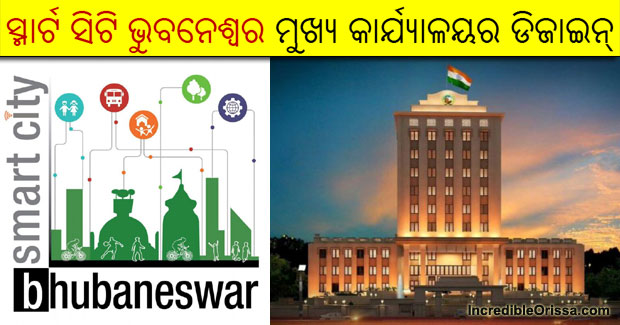