Snapdeal has announced today the launch of a new service, dubbed ‘Cash@Home’ that will allow customers to order Rs 2000 cash and have it delivered to them at their doorstep.

In the pilot phase, the service is live in Gurugram and Bengaluru users can pay for cash using ATM card. The service will be extended to other major cities in the coming days.

Speaking about the service, Rohit Bansal, Co-founder, Snapdeal said “At Snapdeal, we aim to be the marketplace that seamlessly services every customer need. As the country transitions to a more digitally enabled economy, we’ve launched a series of timely initiatives – from wallet and card on delivery, to extending FreeCharge partnerships to smoothen this transition. The launch of the cash on demand service is intended to further help our consumers tide over any cash crunch that they might face in addressing their daily needs.”

According to a press release, Snapdeal will be using the cash that it receives through Cash on Delivery (CoD) service to operate this facility. The delivery of cash will be done one day after requesting for the service.

“The service is a goodwill gesture by Snapdeal to allow users to easily access cash without having to queue up at their bank or at the ATMs. We will charge a nominal amount of 1 rupee as convenience fee, which will need to be paid through FreeCharge/through a debit card at the time of booking the order,” the company said in the release. 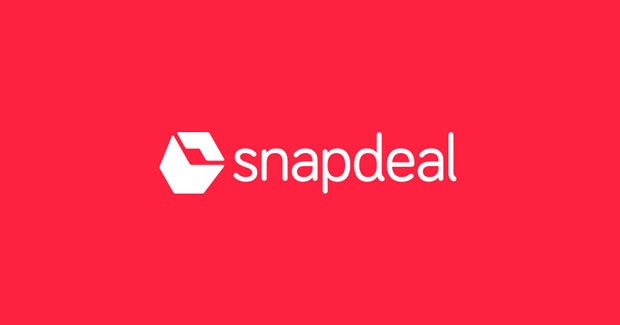