After a tweeple pointed to the pronunciation errors in the song the singer had posted, there was a long thread of conversations on the social media platform. However, the singer rubbished it to be any kind of controversy.

The singer on Monday posted a video on YouTube that she had performed the epic bhajan in a live concert in Mumbai last year. In the video, she is heard pronouncing Salabega as “Sale bega”, Charana as “Charane” Shrianga as “Chhiranga” and Matta as “Maatra” in her rendition.

Earlier, the singer who experiments with various Odia songs and also includes those in her packed-audience performances, had landed in soup over remix of cult Sambalpuri song ‘Rangabati’. 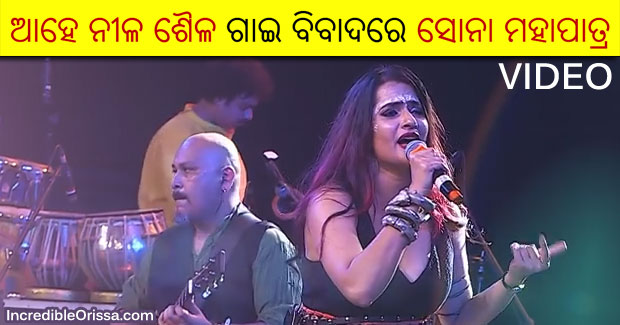