She is all set to represent India in Miss Asia Pacific International 2017 beauty pageant scheduled in Philippines. In this year’s edition, Tessa le Conge of the Netherlands will crown her successor.

Pageantry world knows Sonika Roy well. She was Top 3 finalist in Femina Miss India Odisha 2017 which was eventually won by Christeena Biju. She is also an actress.

Sonika Roy is a trained Indian Classical Dance Odissi, model and an actress who has worked in several Odia Movies and modeled for many brands. She is a brand ambassador of Odisha’s leading spice brand and is associated with old age home. She was among the top 3 of Femina Miss India Odisha 2017. 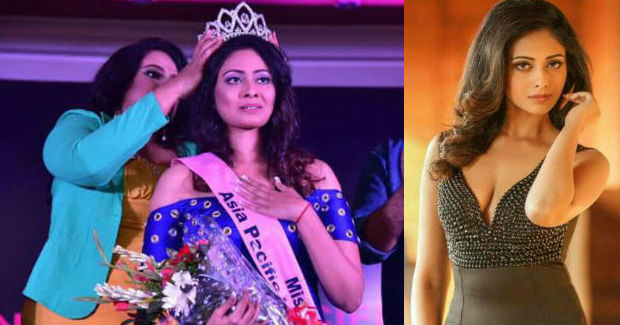