Srishti Vyakaranam is a mix and pride of Odisha, Andhra pradesh and also Telengana. Her birthplace is Hyderabad, her mother’s home and she served as a softare engineer there. Her father is from Visakhapatnam and she has done her engineering from there and her basic schooling is from Sambalpur till class 10th and her parents have been in Sambalpur since the past 20 years.

Srishti is now one of the 30 finalists who will battle it out for the title of FBB Femina Miss India 2017. The 54th edition of FBB Femina Miss India is slated to take place in June, and the winner will go ahead to represent India at Miss World 2017, while the runner-ups will be representing India at Miss Grand International 2017 and Miss Supranational 2017.

While Srishti Vyakaranam represented India at Miss Asia Pacific International 2016 and made it to the Top 10, we hope she goes further this time around and wins the crown at both Miss India & Miss World, making Odisha proud. 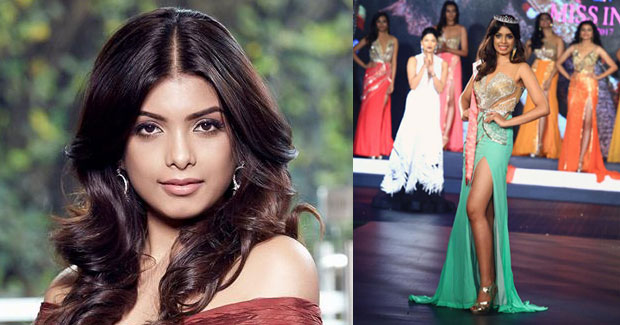