Papu Pom Pom’s new music video ‘Station Bazar Jhiati’ became viral in Odisha. He has released it on his Youtube channel. The video has been viewed more than 45 lakh times till now.

The song ‘Station Bazar Jhiati’ is a beautiful sad number, sung by Satyajeet Pradhan, composed by Baidyanth Dash and written by Arun Mantri. 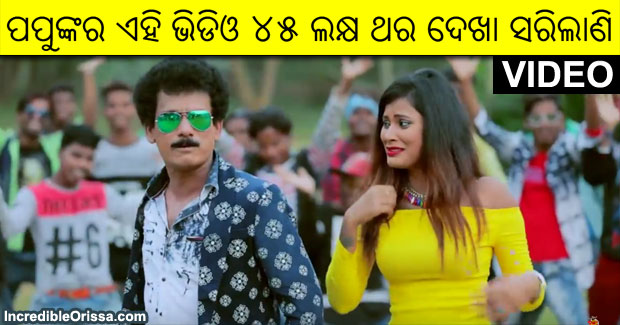