The proposed port project in the partnership of TATA Steel will be built at expenses of around Rs 5,000 crore. The port with an estimated cargo handling capacity of 25-55 million MT per annum will create 12,000 jobs in Odisha.

The project was delayed due to objections from the Ministry of Defence even after it had obtained environmental clearance. Later, it got a nod from the ministry last year.

According to reports, of total 961.18 acre required for construction of the port, Odisha government has provided over 692.68 acre to the Subarnarekha Port Private Limited (SPPL) for the project. The rest will be handed over soon.

The all-weather deep-draft commercial port, to be developed by the Chennai-based Creative Port Private Ltd (CPPL) would have an initial capacity of 10 million tonnes per annum (MTPA), which would be raised to 40 MTPA over 10 years.

Notably, the CPPL had signed an MoU with the State Government on December 18, 2006 to develop the project. Later, a revenue-sharing agreement was signed between the two sides on January 11, 2008.

The Central Government gave environment clearance to the project in 2012. However, the project could not be executed with the objections raised by the Defence Ministry, which, however, gave its conditional clearance on June 5. 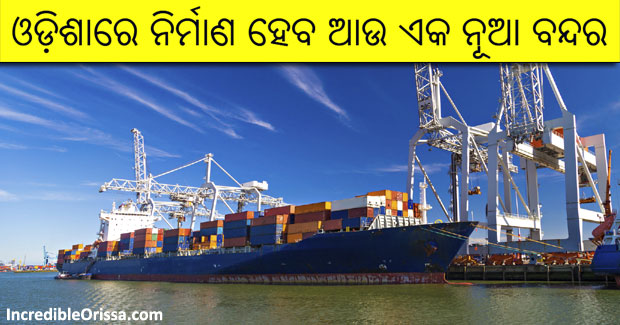