Subha Dinare Subha Barta is a brand new Odia Christmas song in the voice of Sangram Mohanty and released by 91.9 Sarthak FM recently.

The song ‘Subha Dinare Subha Barta’ is a beautiful number, sung by Sangram Mohanty, composed by AS Kumar and written by Arun Mantri & Bijay Malla. 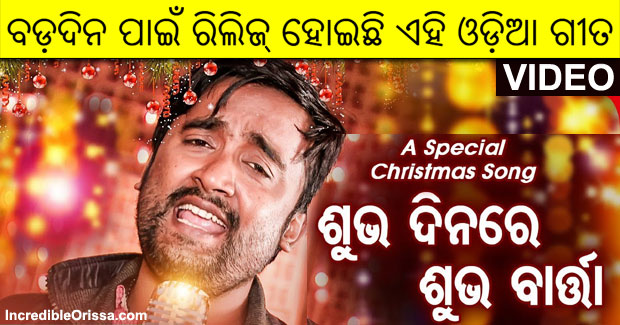