While the nation pays rich tribute to freedom fighter Netaji Subhash Chandra Bose on his 126th birth anniversary, Odisha too joined the celebration to pay him homage. 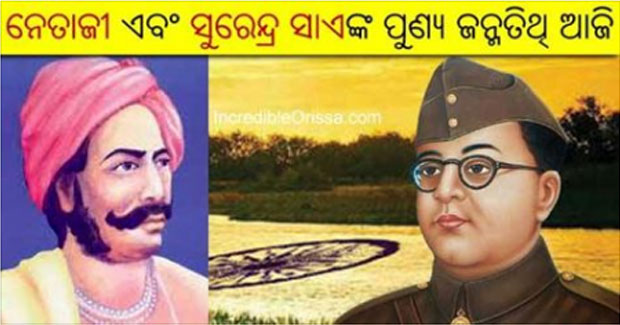 It’s a special moment for the state, as Netaji was born in Cuttack. The state is also paying rich tribute to another hero, Veer Surendra Sai, who shares a common birthday with Netaji.

Several functions were organized to pay homage to both Subhash Chandra Bose and Veer Surendra Sai across the state.

Bose had been a leader of the younger, radical, wing of the Indian National Congress in the late 1920s and 1930s, rising to become Congress President in 1938 and 1939.

He later founded Azad Hind Fauz and fought against the British Army.

He “died” under mysterious circumstances on August 18, 1945. However, there is no evidence to suggest that he died on that day in a plane crash, as reported by Japanese newspapers first.

Veer Surendra Sai was an Indian freedom fighter who sacrificed his life fighting against the British and died in obscurity.

Surendra Sai has a demi-god status in the Western Odisha region. He was born on 23rd January 1809 at Khinda, Sambalpur, Odisha. He breathed his last at Asirgarh Jail on 28 February 1884.

Surendra Sai began protesting the British at the age of 18 in 1827, moved operations to the hilly tracts of Western Odisha in 1857, and continued until he surrendered in 1862 and went to Hazaribagh Jail.

Before his surrender, he spent 17 years in prison and after his final arrest served a term of 20 years including his detention of 19 years in the remote Asirgarh hill fort where he died.

ALSO READ: Netaji did not die in plane crash, but at a prison in the Soviet Union 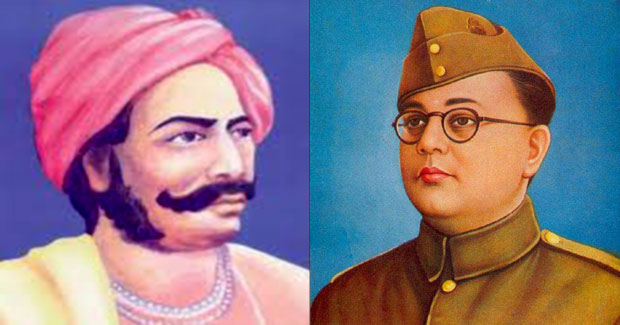