Notably, Patnaik, a doctor by profession had a huge contribution to the Odia film industry and penned scripts for 60 movies and many television serials.

He died at his residence. Reportedly, Dr Subodh Patnaik (70) is survived by his wife and two daughters.

He was known for his commercial and punch-packed dialogues. His association and unique bonding with Akshaya Mohanty is a golden page in annals of Odia film industry.

ALSO READ: Odisha has 1 crore illiterates out of a total population of 4 crore 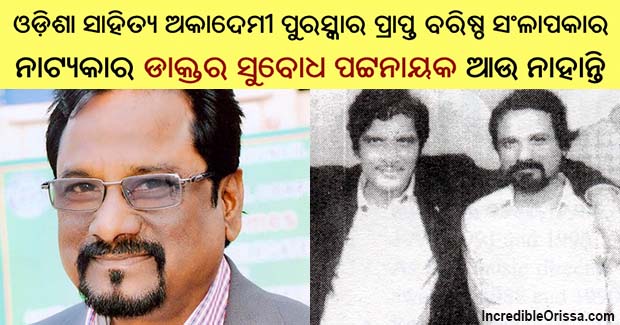