Suka Asuchi is an Odia movie, which focuses on the plights of the people living in the mining areas of Odisha.

The film was nominated for the best Odia film award in the national film festival this year.

According to Sanjoy Patnaik, the film’s director, the movie is made against the backdrop of the large-scale illegal mining scenario in the state and the issues of displacement.

“The film’s story urges the viewer to think about the illusory divide between the rich and the poor, and the invisible conflict among the poor who suffer endlessly,” said Patnaik. 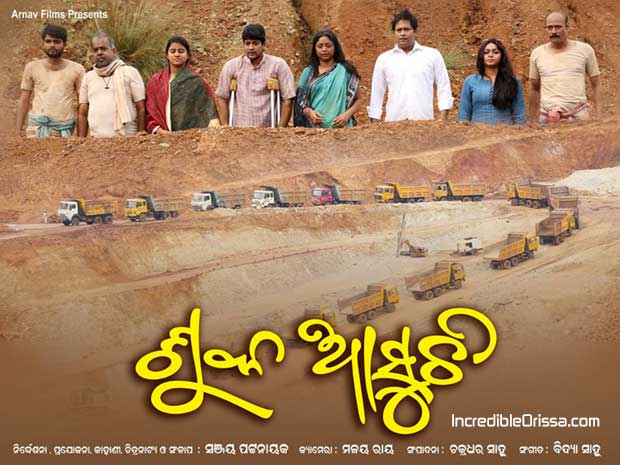 Suka Asuchi film puts focus on the power of social mobilisation. Through this 121-minute film, Patnaik wants the world to know about the common battle, in which poor and marginalized people fight everyday.

Recently the film was screened at the Idcol Auditorium in Bhubaneswar.