Babushan will romance actress Jhilik in new odia film ‘Super Michhua’. Sudhansu Mohan Sahu, who is currently busy shooting the songs of his movie College Time, would be directing the movie.

Sources said, the shooting of Super Michhua will begin in mid-January and the film will hit the theatres during Raja festival next year.

Babushan Mohanty, known mostly for his witty dialogues and funny characters in films, said: “I will be playing a very funny character who lies all the time.” 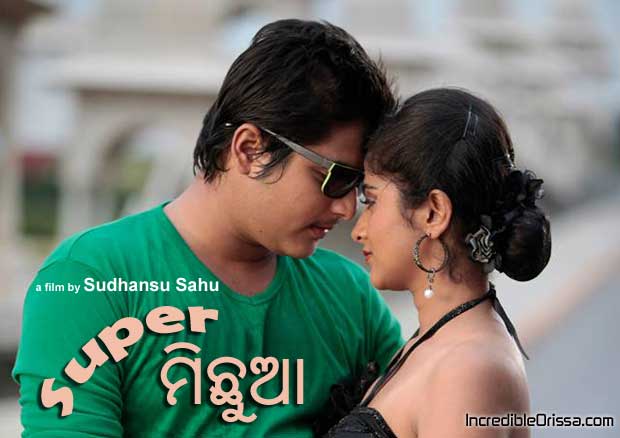 On the other hand, a seemingly excited Jhilik Bhattacharjee said, she can confirm other details once she goes through the script. “Yes I am doing the movie, but I don’t know much about my character, as I am yet to go through the complete script. As of now, I know it will be an interesting character,” she said.

Super Michhua odia film revolves around a young light-hearted guy who hardly cares for anything till he falls for a village girl. Then, he becomes serious about life. In the process, he becomes truthful and promises never to lie again.