Babushan is playing a very funny character who lies all the time. He also got married to Jhilik by telling lies. Jhilik has got to know everything after marriage and she wanted divorce.

Bikash Das has scored the film’s music for the lyrics by Srikant Goutam. Dialogues of Super Michhua is written by Ranajit Patnaik. 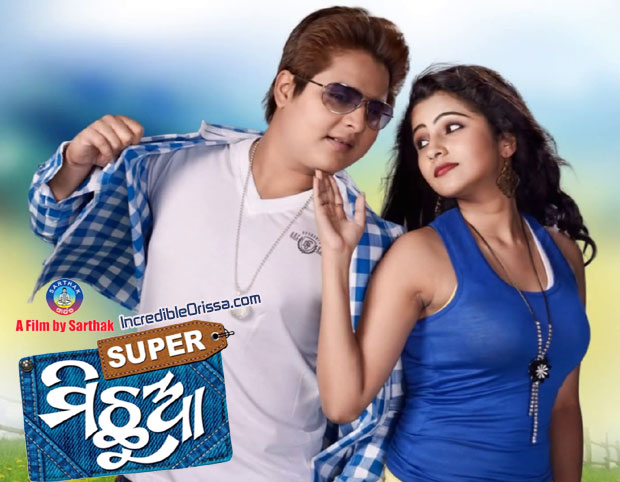 We will update more videos from Super Michua odia film on our website soon. 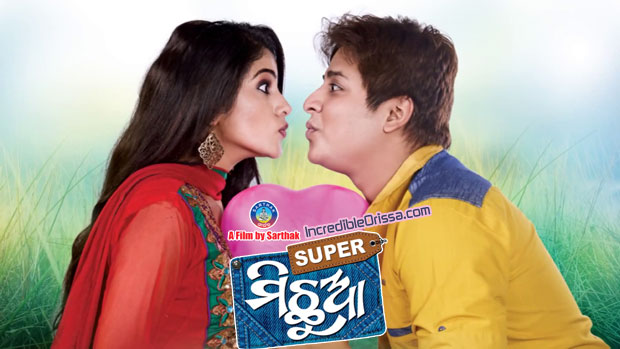 10 Comments
Improve your male potency and fight back the premature ejaculation. With the help of tadalis-reviews.com you will have your healthy sexual life back in no time. Order it with Priligy online and forget about premature ejaculation once and for all.
Copyright © 2021 Incredible Orissa.
error: Content is protected !!