Tamil star Suriya just wrapped up a shooting schedule of his upcoming film ‘Kaappaan’ in Odisha.

“Suriya just got back from Odisha, where they shot a train sequence. This is an important sequence in the film and the team is very happy about how things turned out. They were there for about a week in Odisha. And now, the team is busy gearing up to begin their next schedule,” Times of India reported.

Kaappaan is an Tamil political action thriller film directed by KV Anand and written by Pattukkottai Prabakar. It is produced by Lyca Productions.

While Kaappaan also stars Mohanlal, Arya and Sayyeshaa in the lead, NGK has Suriya romancing Sai Pallavi and Rakul Preet.

Reportedly, the film depicts Suriya as Mohanlal’s bodyguard who will be essaying the role of the Prime Minister. 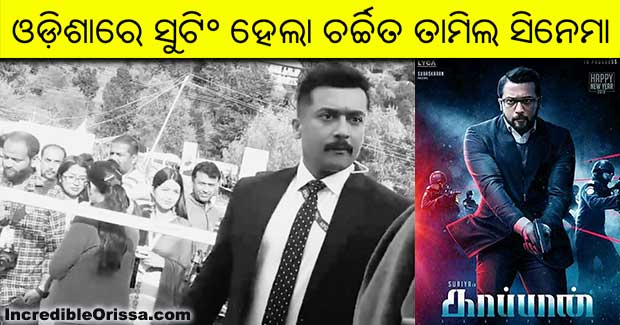