Susmita Mohanty, a space entrepreneur from Odisha made the state as well as the country proud by being featured in international media BBC’s 100 most influential women list.

Born in Cuttack in Odisha and raised in Ahmedabad, the daughter of an Indian Space Research Organisation (ISRO) scientist sent her first idea to NASA as a schoolgirl, not knowing then that she would one day work at the American space agency.

With a long list of credentials and a journey that began as the child of an Indian Space Research Organization (ISRO) scientist, Nilamani Mohanty, she’s widely known today as the woman behind India’s first private space startup, Earth2Orbit.

Her start-up Earth2Orbit focused on facilitating American and Japanese launches on the PSLV (Polar Satellite Launch Vehicle) rocket from 2008-2016, and since 2017.

She has a Bachelor’s in Electrical Engineering from Gujarat University and a Master’s in Industrial Design from the National Institute of Design in Ahmedabad.

She has a Master’s in Space Studies from the International Space University in Strasbourg [France] and a Ph.D. in Aerospace Architecture from the Chalmers University of Technology (Sweden). 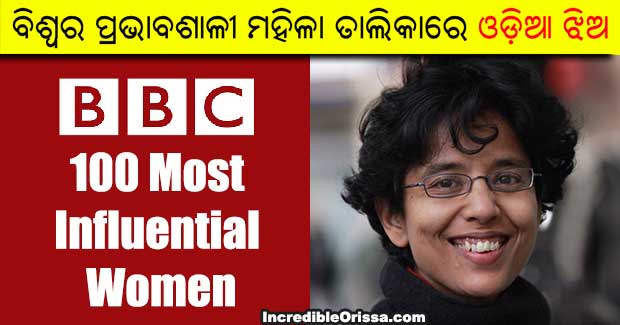