Tate Pratidina Mun is a brand new Odia song in the voices of Debesh Pati & Jagruti Mishra, composed by Papu Pom Pom and released by 91.9 Sarthak FM on its YouTube channel recently. 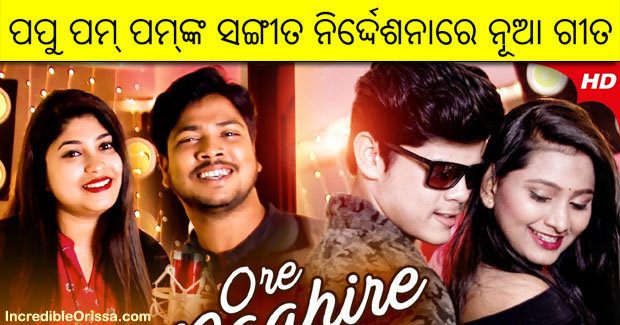