IT major Tech Mahindra will set up its third campus in Odisha in 2018. This was informed by CP Gurnani, MD and CEO, Tech Mahindra after a meeting with Chief Minister Naveen Patnaik at the state secretariat.

Presently, the IT firm has started work on its second campus. Gurnani also said Tech Mahindra would assist the state government in the efforts made to promote start-ups in the state.

CM Naveen Patnaik stressed expansion of the company’s operations in our state with focus on job creation for our youth. Tech Mahindra has embarked on an intensive capacity addition drive and is set to open its third campus next year.

Gurnani also came forward to wholeheartedly promote our startup initiative. I am sure with support of the leading IT company in the country, the startup ecosystem in our state will get a huge boost and many more opportunities will open up for our youth.

Earlier, Tech Mahindra had announced to scale up headcount at its Bhubaneswar centre to 5,000. The headcount would be a mix of IT and ITes (IT enabled services). The company also had an intent to set up a Business Process Outsourcing (BPO) centre in Bhubaneswar.

Tech Mahindra’s existing infrastructure in Bhubaneswar can house about 3,000 employees. Its campus is spread over six acres of land. The IT company has plans to invest Rs 500 crore on its Odisha centre over the next five years. 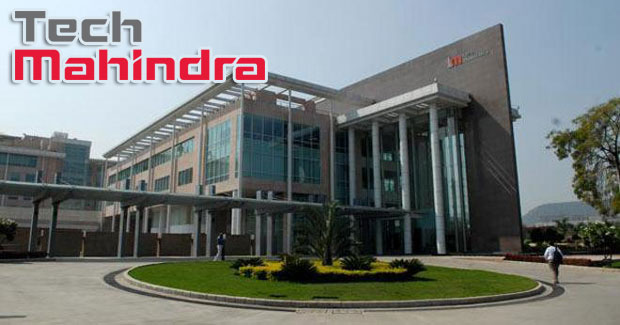