Thoda Thoda Attraction is the third video song released from upcoming Odia film ‘Dipu The Dance Boy’. The movie is based on Odisha’s famous Chhau dance. 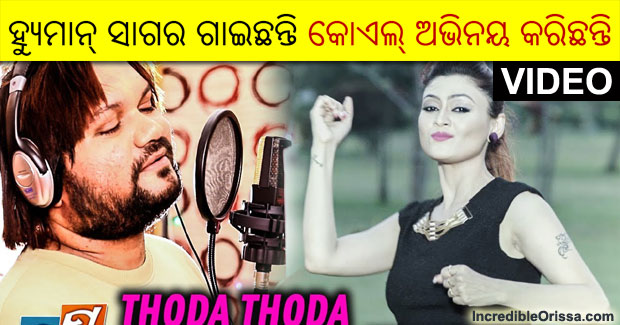