AnupamZ Choreographer released his new music video ‘Toka Mun Odia Toka’, which is shot in America. This song is dedicated to all Prabasi Odia, Odisha Basi and AnupamZ’s fans.

This song has been shot in -5 degree C in Newyork, USA which was very challenging for crew but our determination to execute this project made this happen. In this music video AnupamZ’s wife Amrita supported him as an actor. 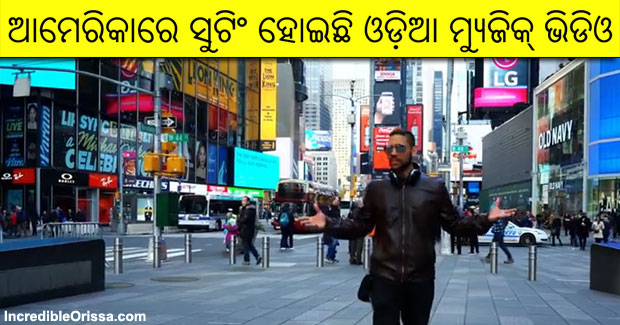