Tu Bhari Costly Rupa Janha is a brand new Odia song recorded in the voice of Krishna Beura and released by EnewsOdia on its YouTube channel recently.

Krishna Beura is a popular playback singer who has sung songs in commercial Hindi and Odia cinema. Mostly known for his hit songs ‘Maula Mere’ from the film Chak De India, ‘Main Jahan Rahoon’ from the film Namaste London, ‘Rabba’ (Musafir) and ‘Soniyo from the Heart’ (Raaz 2). He can sing in 22 languages including Odia. 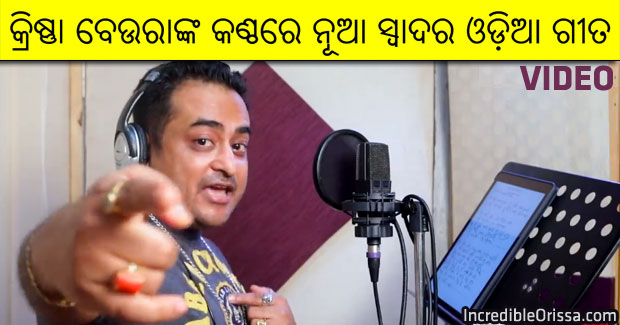