Bande Utkala Janani is an Odia patriotic poem written by Kantakabi Laxmikanta Mohapatra. When Odisha became a state on 1st April 1936, this poem was made the state anthem of Odisha.

The poem envisages a UTKAL that maintains her self-respect and dignity from a position of confidence and strength rather than insecurity and fear.This movement for a separate province also gathered momentum in Odisha.The Utkal Sammilani (a federation of Odias) was leading this movement. This influenced the poet Laxmikanta Mohapatra, who was then young and energetic. He started writing Bande Utkala Janani (Glory to the Mother Utkal) and some other fiery songs with a patriotic motive. 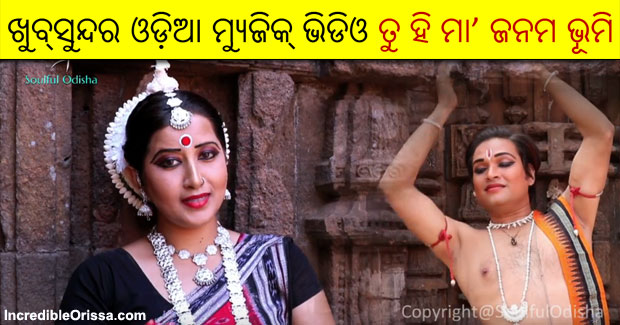