Ashok Pati is director and Sitaram Agrawal is producer of this new Odia film.

Bikash Das has scored the film’s music. Dialogues of Tu Je Sei is written by Ranajit Patnaik. Pradyumna Lenka is the executive producer.

WATCH NOW: Official trailer of this film by Sarthak 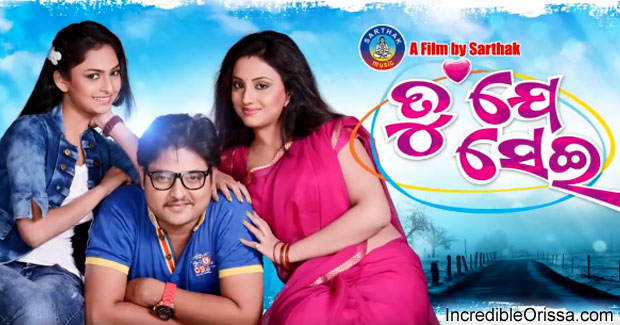