The trailer and music of feature film ‘Biju Babu’ was released at the Maharaja Theatre recently. It is acclaimed movie director Dr Nila Madhab Panda’s first feature film in Odia. 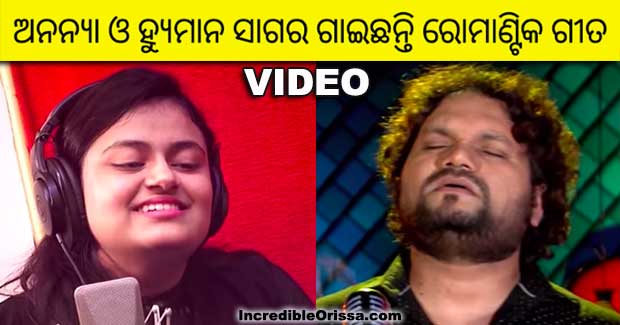