Susant Mani is director of this new Odia film. All songs composed by Goodly Rath are expected to become very popular. It will release on Makar Sankranti 2016.

Tu Kahibu Na Mun odia film with a strong storyline and melodious music will hit theatres across Odisha on Friday. 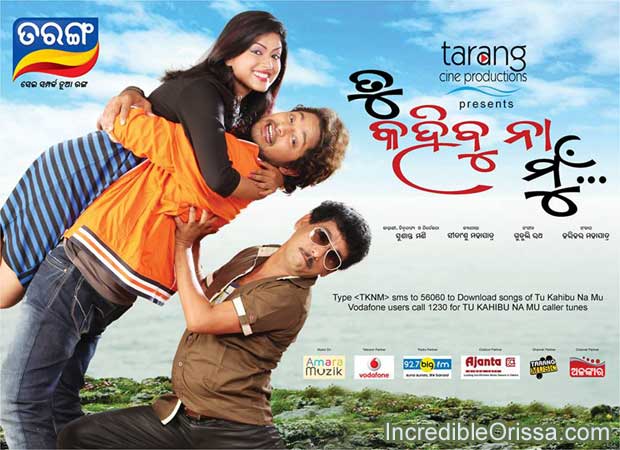 The makers have no doubt that the audience will roll with laughter watching the Papu Pom Pom’s comic act in ‘Tu Kahibu Na Mun’. 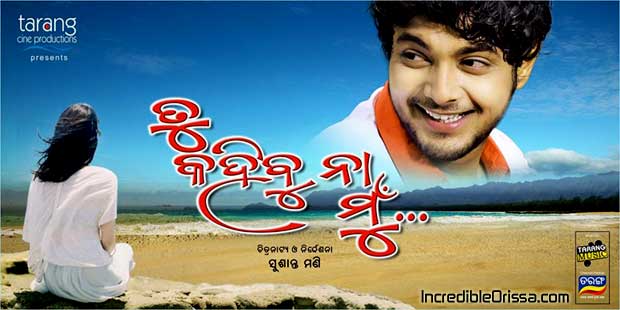