Tu Kiye Mora is a brand new Odia song in the voices of Satyajeet Pradhan & Asima Panda and aired on 91.9 Sarthak FM recently. 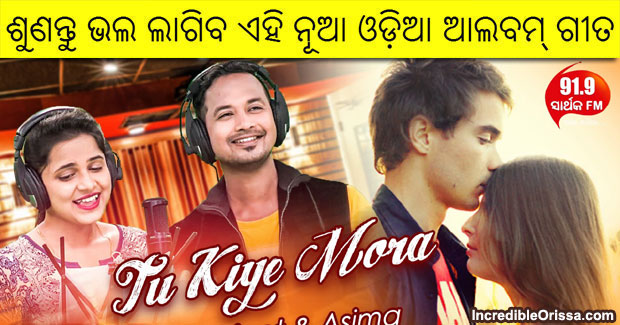