The audio of ‘Tu Mora Nihati Darakar’ song created a lot of buzz on social media. The Odia song was recorded in the voice of Humane Sagar. Now PRS Music has released its music video on CineCritics YouTube channel.

The song ‘Tu Mora Nihati Darakar’ is a beautiful number, sung by Humane Sagar, composed by Prem Anand and written by Basantraj Samal. 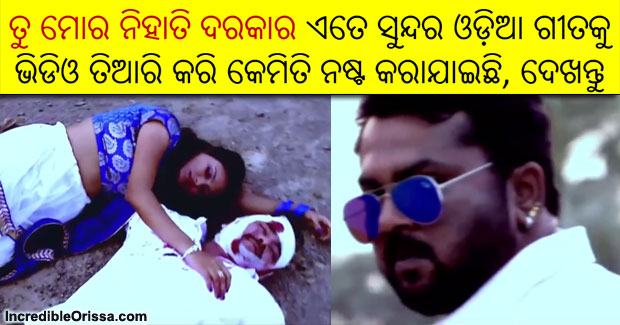