The best of Athletics from 46 Countries of Asia are coming to Odisha during the prestigious Asian Athletic Championship from July 5th to 9th 2017. It is a proud moment for all the people of Odisha which jumps into the big league of the sports of the world.

“Shot in various attractive locations of Odisha and making a visual mix of our rich heritage with sports is intended to showcase Odisha’s rich culture and heritage in all parts of the world”, said Mr Panda, a Padmashree Awardee Film maker from Odisha.

Ahead of the Championship, the Commissionerate Police have made elaborate security arrangements for the smooth management of the biggest ever sporting event at the state capital, scheduled to be held in Bhubaneswar from July 6 to 9 at the Kalinga Stadium. 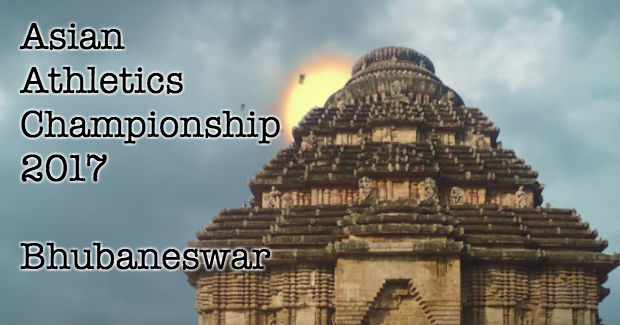