The move is aimed to counter the “backlash” against demonetization, besides turning the tide of support in favour of the BJP in five poll-bound states – Uttar Pradesh, Uttarakhand, Goa, Punjab, and Manipur.

Dole for unemployed youth may be a game changer in Budget 2017 to be unveiled on February 1. The view has emerged in the upper echelons of power that unemployment allowance from the government could be between Rs 3,000 to Rs 5,000 per month for young men and women between 25 and 35 years.

“The preparations for the Budget have begun, and the clear direction from the top is to come up with big ideas. Unemployment is an issue of serious concern and a priority of the government. Even though the government has initiated many programs and initiatives to boost job growth, securing the future of unemployed youth is high on the list,” said a senior official of the NITI Aayog.

“The operational aspects of the proposal need to be worked out by capping it for a certain age group, while the amounts should be enough to support the minimum financial requirement to take care of the unemployed youth,” added the official.

In UP, where the BJP faces strong adversaries like the Samajwadi Party and the Bahujan Samaj Party, the Akhilesh Yadav government had unveiled an unemployment scheme in Uttar Pradesh which grants unemployed youth aged 25-40 years is an allowance of Rs 1,000 per month subject to the condition that their annually family income should not exceed Rs 40,000.

The amount of unemployment allowance in China is decided by the administrations of various provinces differently, but have to be somewhere between the minimum wage and minimum living allowance. Germany has an insurance linked unemployment allowance scheme. Incidentally, 10 lakh young men and women join the workforce in India each month, while 30 million students are pursuing higher education at any given time in the country. (Source: The New Indian Express) 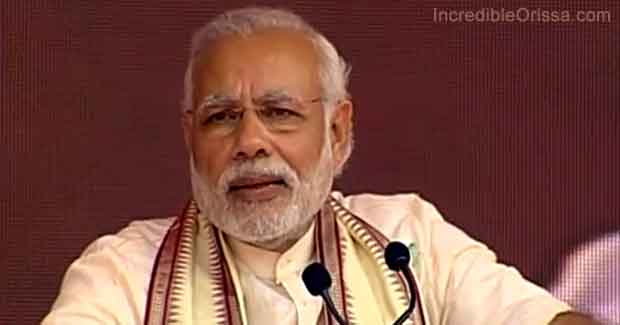