A group of Odisha boys made a beautiful Odia short film and released it on this Valentine’s day. The movie is titled as ‘My First and Last Valentine’ and uploaded to DreamScheme youtube channel.

The Valentine’s Day which is better known as the day of international love, attracts a lot of hate organisations who find different ways and means to harass the young couples celebrating their love on different locations.

This is not the first time that such warnings have been given to the youngsters, even last year the activists of this organisation assaulted and misbehaved with the youth on celebrating valentine’s day. 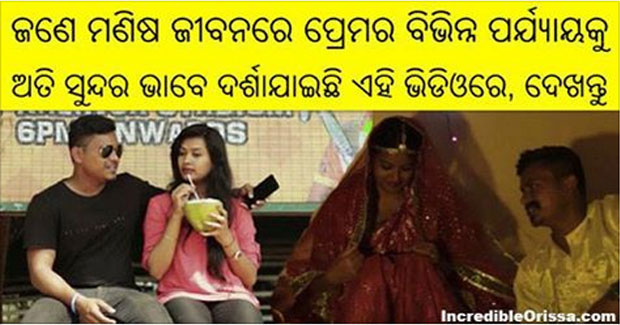