Total seven visually challenged students qualified the Odisha Civil Services for the first time after Odisha government allowed them to take the test in 2015, the result of which was published on Thursday.

Sanyas Behera had filed PIL in the Orissa high court in 2011 seeking to allow the blind take the test conducted by the Odisha Public Service Commission. The High Court in 2014 asked the state to allow them.

Sannyas, who is completely visually impaired, pursued his matriculation from Bhima Bhoi School for the Blind in Bhubaneswar and passed graduation from Alagappa University in Tamil Nadu. 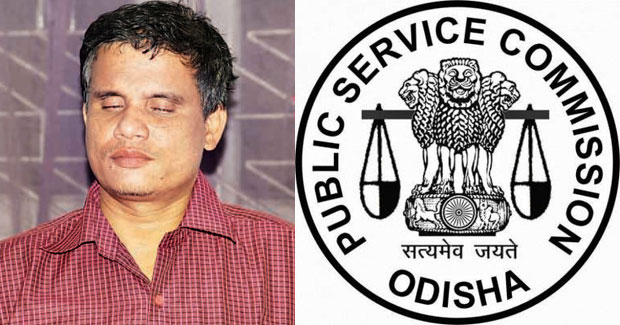