Different varieties of rosogollas would be showcased in stalls of the ‘Mishti Hub’ (Sweetmeat Hub), set up in one part of the Eco Park in New Town area here, HIDCO Chairman Debasish Sen told PTI.

West Bengal and Odisha were engaged in a legal battle over the origin of Rosogolla since June 2015. In 2017 last year, West Bengal received the coveted Geographical Indication tag for its version of the sweet.

The State Government has submitted the required documents seeking Geographical Indication (GI) tag for ‘Odisha Rasagola’ in February this year.

The Minister for Micro, Small and Medium Enterprises Prafulla Samal said the department has complied with the 14-point checklist received from Geographical Indication Registry on June 22 and submitted the same on August 17. GI Registry wanted documents to substantiate claim by Odisha that ‘Odisha Rasagola’ originated in the State.

Odisha Government moved the GI Registry for its own version of the popular sweet after West Bengal was awarded the GI tag for ‘Banglar Rasogolla’ in November last year. 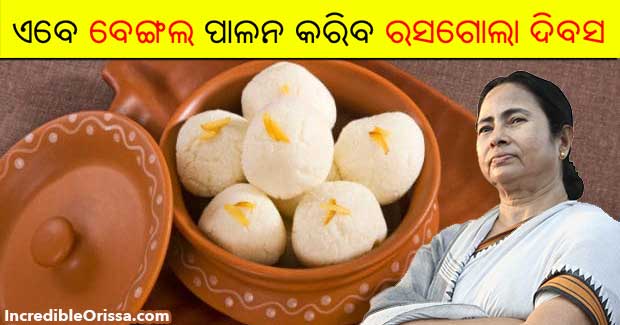