After super success of Agastya, Anubhav Mohanty is ready to shoot his next Odia movie ‘Yuvraj’.

Jhilik Bhattacharjee will star opposite Anubhav in this film. It will release in Durga Puja (Dussehra) 2016.

Murali Krishna will direct it. Prem Anand is composing all songs.

Now music sitting of Yuvraj is going on.

Bijay Kandoi is producer of the film. 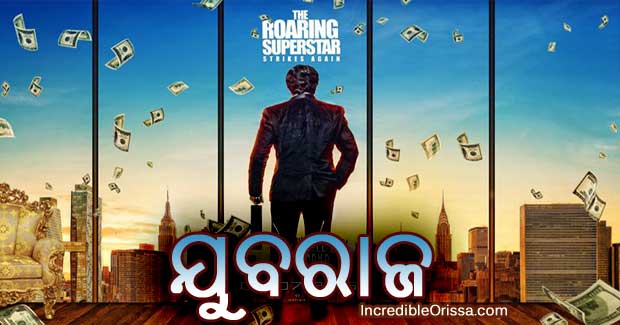