The trailer of director Nila Madhab Panda’s new film ‘Halkaa’, starring Tathastu, Ranvir Shorey and Paoli Dam, was released. The film will be released on September 7.

Nila Madhab Panda says the film deals with the issues of open defecation, and is his “small contribution” towards Prime Minister Narendra Modi’s Swachh Bharat Mission.

Halkaa is a take on a slum child’s heroism, aspirations and dreams. The child protagonist, Pichku, fights for the basic problem that he faces every day; defecating in the open amongst others. It is his dream to make a toilet of his own where he can enjoy his privacy and do the deed in peace.

Earlier this year, the film bagged the Grand Prix for Best Film at the Kinolub Festival for Children and Youth in Poland. It also won the Grand Prix De Montreal at the 21st Montreal International Children’s Film Festival where it had its world premiere in March. 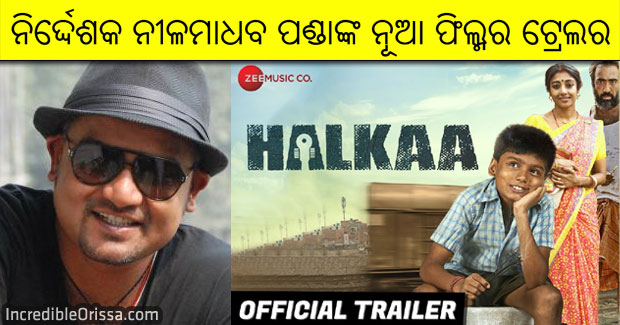