Armaan Music released Amrita Nayak’s new Odia song ‘Diwani To Pain’ on its YouTube channel, which is composed by Japani and lyrics written by Puspak Parida.

The song ‘Diwani To Pain’ is a beautiful romantic number, sung by Amrita Nayak, composed by Japani and written by Puspak Parida. 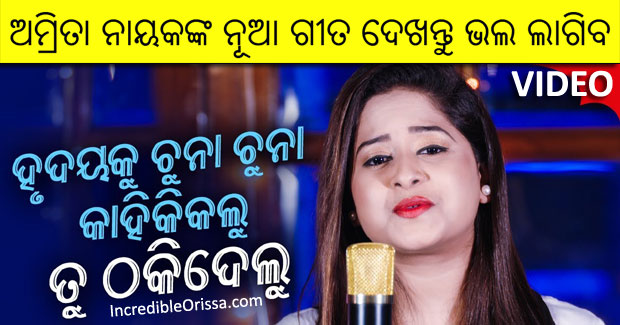