Arindam Roy is a popular oriya and bengali actor famous for his athletic physique. He is trained in Taekwondo martial art. Arindam’s debut film was Prema Rutu Asilare (2006) in oriya. This film is produced by Brajaraj Movies and directed by Ashok Pati. He has changed his name as Rishi Roy for Bengali Film Industry. Rishi’s first film in Bengali was Takkar in 2008.

Arindam Roy finished his education from Christ Cloolege, Cuttack and Utkal University, Bhubaneswar. He is also a partner of Avataar Events Pvt Ltd with Sneha Chakraborty. 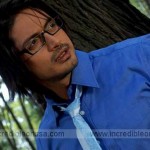 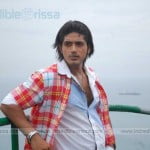 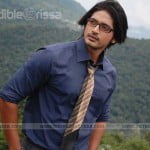 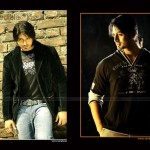